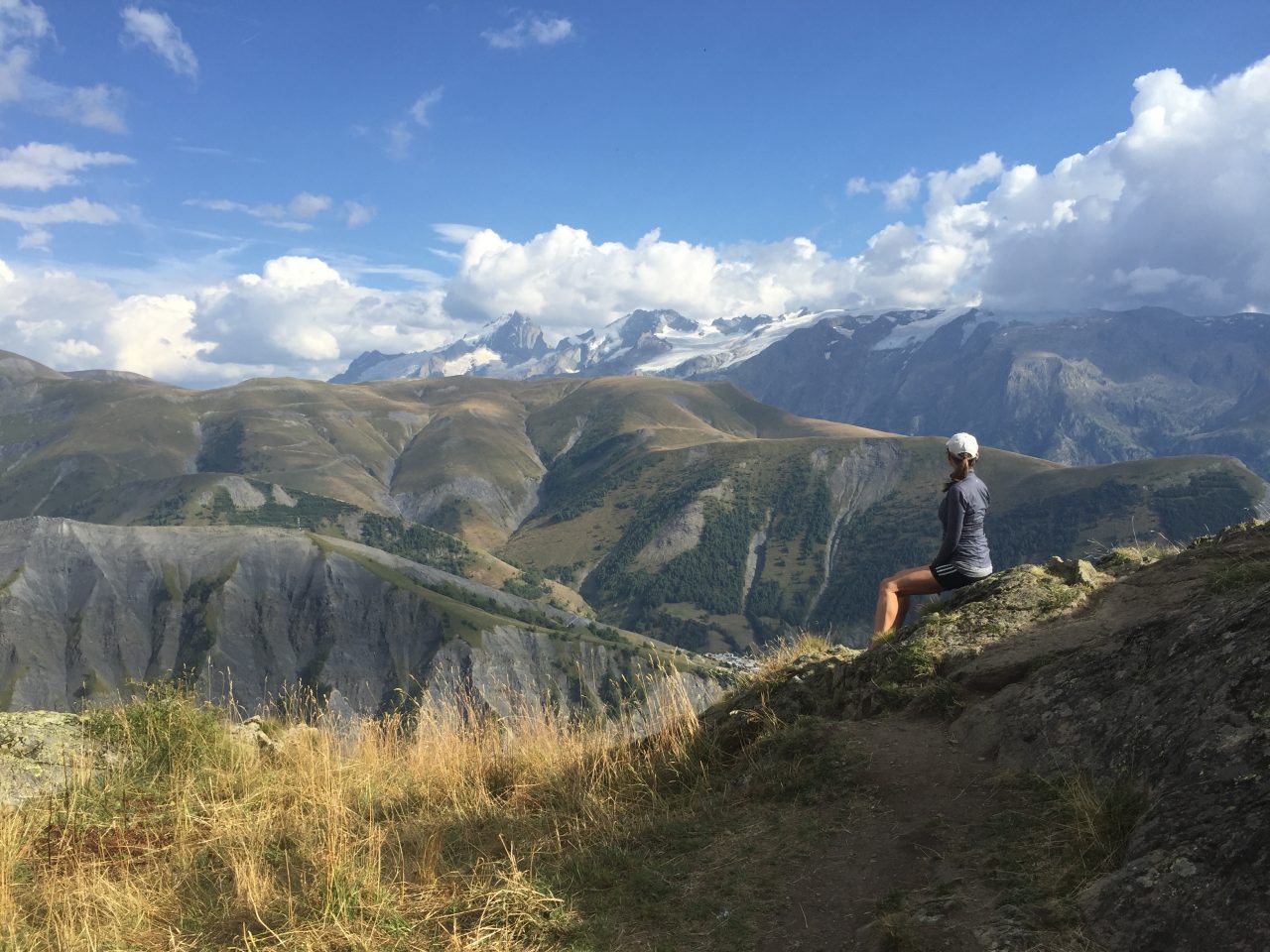 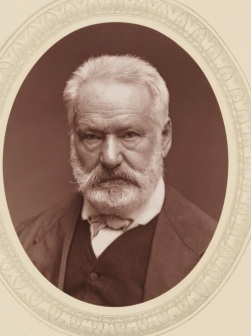 He is the reason for thousands of dollars spent, absence at family reunions, wear and tear of jet lag, and a penchant for daydreaming at work. He is the reason I adore Paris so much.

My love affair began in the pages of Les Miserables, that 19th century Romantic novel of oppression, rebellion, passion, and patriotism. I read it first in London in 1993 while on a study abroad program, and immediately purchased cheap West End theater tickets to see the musical, which brought the characters of Valjean, Fantine, and Javert to life. But the most magnetic character was Paris. That firey, flirty, filthy town of cobbled alleyways and clandestine corners. Hugo made Paris’ heart beat. He loved Paris so much that he once wrote, “It is in Paris that the beating of Europe’s heart is felt. Paris is the city of cities.” 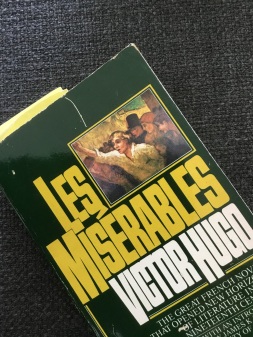 Wanting to feel my own heart beat, I jumped on a last-minute train to the city of lights for the weekend searching for Victor Hugo’s Paris. I strolled through the tree-lined Luxembourg gardens and sat at a bench where Marius could have courted Cosette. I wandered the narrow streets of the Latin Quarter where students of the Sorbonne might have set up barricades and plotted revolution. I read passages of Les Miserables along the bridges of the Seine, where Cosette and Valjean escaped and Javert jumped. The thick text was my constant companion through the town, a kind of guide to the Paris of the 1800’s and a guide that fueled a desire to teach literature.

Over the years, I would return to Paris regularly to discover more of Hugo’s life and perhaps a bit of my own. In 1999, my fiancé and I held hands in the Rodin Museum where Victor’s visage was chiseled into form and my engagement ring caught the sunlight in the manicured gardens. We ate at the luxurious Le Grand Verfour restaurant in the Palais Royale where Hugo dined on vermicelli and mutton overlooking the garden where now stands a statue of the bearded writer. We explored the Victor Hugo apartment in the posh 6 Place des Vosges where he lived for 16 years with his wife, Adele, and their children. In this mahogany and maroon mansion, he wrote some of his most famous works. My fiancé was getting his PH.D. in history, and I imagined our future family living a similar life built around libraries and lecterns. We admired the vaulted arches in the Saint Paul Cathedral, the site of the fictional marriage of Cosette and Marius, perhaps based on the real marriage of Leopoldine, Victor’s favorite daughter. 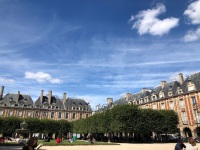 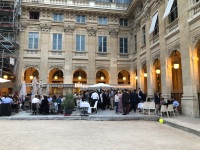 The following year, I returned to Paris with my sister and without my engagement ring. We drank wine on the banks of the Seine where Leopoldine drowned in a boating accident, weighed down by her petticoats, just 8 months after her wedding. Some say that Hugo never truly recovered from the loss, and I wondered if I would ever recover from mine.

In 2007, I taught a term of Paris study abroad, a magical three months entrenched in the soothing balm of French poetry and literature. The students read Victor Hugo’s The Hunchback of Notre Dame, the 1831 novel that celebrated the beauty and mystery of the dilapidated Gothic cathedral so much so that the city funded its restoration. We spent hours tip-toeing on the stone floor that Hugo walked on, peering up at the gargoyles, and touring the towers that held Quasimodo’s bell. Hugo brought this cathedral to life, writing “Great edifices, like great mountains, are the work of centuries.” Notre Dame was the embodiment of all the generations that surrounded her, and I began to feel like my presence was adding some layer of meaning to this sacred place as well.

Over the next ten years, I rarely visited Paris as my life at home tossed and turned from a marriage to a divorce to multiple moves. Yet, the longer I exiled myself from Paris, the longer I felt exiled from myself. Victor Hugo too left Paris for the Isle of Guernsey for 15 years when he opposed the second empire of Napoleon III. He wrote in a letter, “Exile has not only detached me from France, it has almost detached me from the Earth.” It was time for Victor and me to return.

In 2017, joining a writing workshop for the summer felt like coming home. On my walk to the Paris American Academy each day, I passed the Sorbonne with a Victor Hugo statue in the courtyard, the Pantheon where he was buried, and the grammar school he attended. Apparently there are over 2500 streets and alleyways named after the beloved writer in Paris. I thought I would find Victor Hugo in museums and monuments but in truth his spirit seemed to imbue every crevice and corner of this city. I felt him in the 18th century classroom where I wrote, in the wicker café chair where I read, and in the din of French voices that I heard. 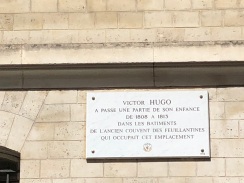 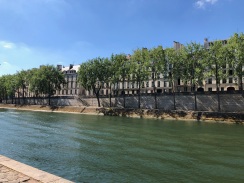 One thought on “Hugo, Paris, and Me” 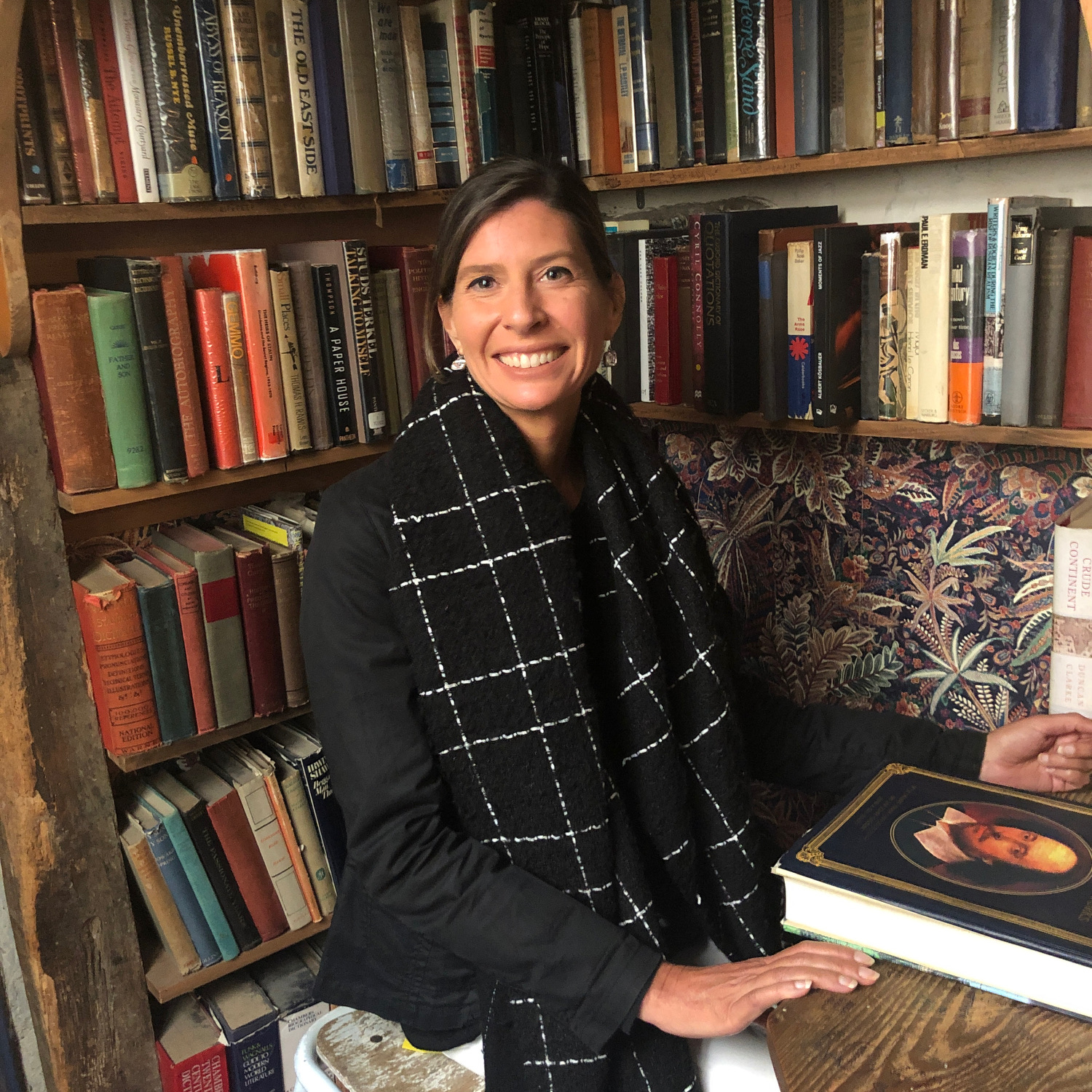